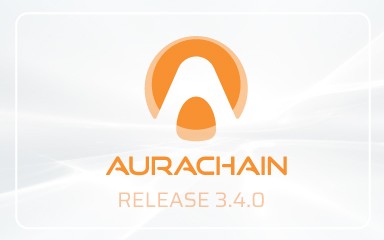 
And now for a more detailed look at the changes:

All About The Apps

We’ve really gone to work on the different ways you interact with your apps. Whether you’re creating them, updating them or checking on the state of them – you’ll find a whole host of improvements and new functionalities to get excited about:

We’re working on some new possibilities when it comes to updating your apps, too.

Full disclosure – this is still in an experimental stage; but let us know if you encounter any issues. We’re really excited about this and can’t wait until it’s ready for prime time:

First off, the existing API activity has been renamed Call API. Why did we do this? Because we’ve introduced a whole new API activity: Expose API.

With this new activity, you can:

You’ll also find building apps that involve APIs is a much easier process, thanks to an overhaul that includes some pretty neat features (if we do say so ourselves):

You may remember that we changed a few things on the Dashboard in the 3.3 update. Well, this time we’ve gone bananas and completely reworked the Charts and the Task List.

In comes the productivity chart – built so that users can assess how their week, month or year is going. A given period can also be shown against other periods, to show a comparison for things like number of completed tasks. Feel free to play with it but remember to go back to something productive!

We’ve also redesigned the Task list. You can still do everything you could before, but now you will find more options for sorting tasks combined with a better look and feel.

For those of you who manage teams and are keen to get a performance overview; we’ve got you covered with this new addition.

The Team Dashboard is built to give a similar view as the revamped User Dashboard. It gives you:

Are you thinking, “But what about Reports? Did you leave them out?”

No chance. We gave them a boost too, with some brand-new filters and statistics, granting you higher levels of insight on your apps than you’ve ever had before.

Turn Around Time (TAT) statistics are fresh out of the oven and they smell great! You can now see TAT statistics for:

You can also compare one period with another, so you can see how performance measures up between them.

Also new in the Reports section is a ‘contains’ option that allows you to filter your apps using String data model attributes.

To make things easier to navigate, we’ve made the following change to how Activities behave in the Diagrams module:

A couple of alterations to the User Interface Builder will also make for a much smoother experience:

In the Tasks area, we have redesigned the all existing Task Lists.

If the redesign of the Tasks Area wasn’t enough, we’ve also given Task Windows a makeover:

Process Inspector has gotten a couple of positive tweaks. You can now:

Small improvements have also been made on how the Cards look when selected. 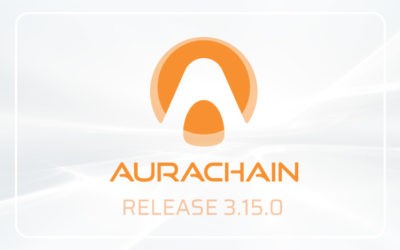 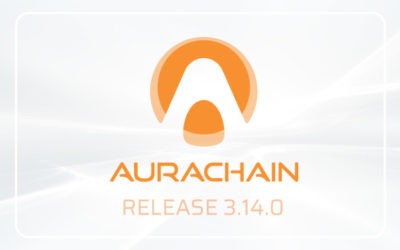 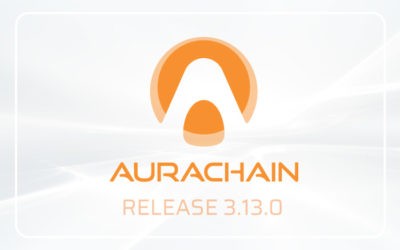