Blockchain is here to stay! 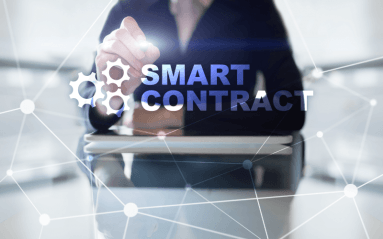 In October 2017, British company On-line Plc added the word blockchain to its name and got an unexpected reaction: its shares skyrocketed nearly 400% in one day. Across the Atlantic, Long Island Iced Tea Corp got a similar response to its name change. You heard those stories and many others like that. Blockchain was the hot word in 2017, 2018 and it continues to be in 2019 too but at another level: deeper and more applied. One technology is the cornerstone of the blockchain: Smart Contracts.

What are smart contracts?

Initially, the concept was introduced by legal scholar and cryptographer Nick Szabo in 1994. He realized that, through decentralized ledgers, contracts could be converted into computer code, stored and replicated on a system under the supervision of a network of computers. At the time, however, since there was no platform that could enforce it, his ideas failed to generate interest. He was ahead of his time. The rise of blockchain technology in 2009 changed that.

While Bitcoin has the privilege of being blockchain’s first foray into decentralized cryptocurrency and its most recognizable name, it is Ethereum that successfully made smart contracts a basic principle of its blockchain’s power.

Smart Contracts are based on blockchain’s ability to run code. Initially, this was reduced to simple operations such as token transactions. Then, techniques to perform ever more complex operations, using programming languages, have been developed. A piece of code defining the conditions all parties using the contract agree to is stored in the blockchain network. Following an if/then logic, if the conditions are met, certain actions are triggered.

For example, let’s say you want to sign up for the gym or the library. Usually this would imply a contract in which you commit to a monthly payment for a certain period of time in exchange for use of the facilities and classes offered by the gym. An access card is given to you after signing the contract. With a smart contract, access could be automatically granted or revoked based on your payment of your membership fee. This would make for a more efficient system of automatic payment as well as membership status control.

When will smart contracts become mainstream?

In the coming years, smart contracts are likely to become a force of disruption across many industries, from government and financial services to insurance, healthcare, logistics and many more. They provide a more efficient alternative to bureaucratic systems, which eases both the financial burden and the time spent on implementing contractual obligations.

The Internet of Things which will digitalize more and more aspects of our daily lives will find a partner in smart contracts which will allow machines to transact with one another while setting clear conditions for these interactions. For example, one day your smart refrigerator might be able to automatically order milk for you when its sensors estimate it’s running out. To do this in a secure way, it would do it through a smart contract. You’ve been waiting for this all your life, right?

But when will all this be a reality?

At the moment, the conversation around smart contracts has already took off. In the coming years, more and more regulations and laws governing the use of blockchain and smart contracts are expected to appear, as well as the first implementations of smart contracts in financial services companies. If successful, mainstream adoption will soon follow along with new products and services enabled by smart contracts.

In an increasingly digitized world in which more and more transactions are being made every day, companies must simplify their processes by cutting out unnecessary intermediaries while maintaining a high level of security. Smart Contracts are sure to play a key role in this transition of trust from paper to digital.

Smart Contracts are the backbone of the Future, mark this words. If you want to know more about Smart Contracts, get in touch with us! 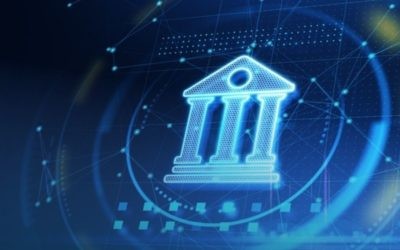 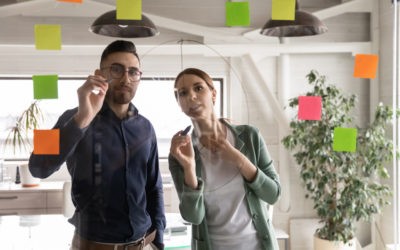 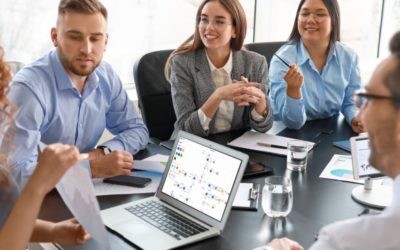